The Newspaper Fashion Game is a party game for kids, teenagers and college students.   This game is all about creativity and designing crazy clothes with newspapers!  Players can make all kinds of interesting creations, from hats to dresses to handheld objects!  This game works well with medium to extra large groups of people if you split up into smaller groups.  Ideally, each group should have 4-8 people.

Setup for the Newspaper Fashion Game

This party game does require a lot of materials, though you can also do simpler versions of the game.  In general, for each team, try to have about ten complete newspapers (four teams = forty newspapers), a pair of scissors and some scotch tape.  If you want, you can also use some interesting objects, such as string or yarn, rubber bands, masking tape, and anything else that you think might be interesting.  Be sure each team has the same amount of materials to be fair.  You will also need a stopwatch or some way of keeping track of time. Randomly split the group into equal sized teams.  Announce a time limit; 15-20 minutes is a good amount, or you can choose a longer session if you wish.  Give each team their supplies (ten newspapers, tape, scissors, etc.).  Each team must choose one person in their team who they will dress up.  Players are free to use the newspapers any way they want to dress up the chosen team mate.  No materials other than the supplies provided are permitted.

When time expires, have everyone come to the front of the room and show off their costumes.  Each team can present their creation and explain what it is.  Have a judge decide the winner, based upon which team was the most creative (or based upon any other criteria you wish). 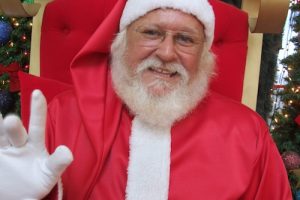 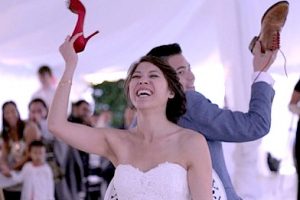 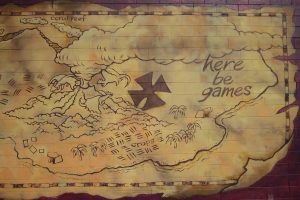 One clue leads to another!